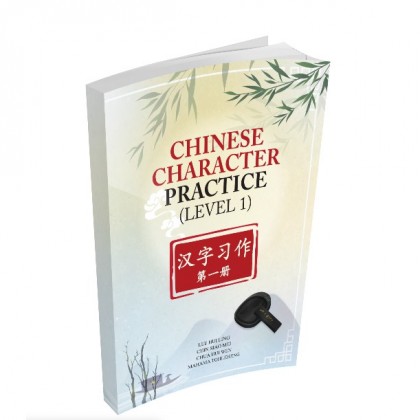 Chinese Character Practice (Level 1) was developed in response to the Mandarin level one textbook in Universiti Malaysia Kelantan. This book was designed to be used by level one students in their Chinese character writing practice and exercise.

Chinese Character Practice (Level 1) is kept simple in Chinese character writing and it is a joint effort of Mandarin lecturers and instructors from various campuses in Universiti Malaysia Kelantan. We hope that both teachers and students will find this book useful and enjoy using it.